Is cashless payment set to be another victim of the pandemic?

Back in balmy 2019, Contactless payments by card were limited to £30, QR codes were predominantly used by logistics companies and cash was king.

At this time, festival and event organisers would pay large sums of money to Cashless vendors to give their attendees a wristband that allowed them to quickly pay via RFID for food, beverages, merchandise and stall-holder goodies. The punters got to pay quickly, 'breakage' (theft by a minority of casual staff) was largely eradicated and concerns over mobile devices running out of power were felt to be irrelevant as the customer had their RFID tag attached to their wrist.

It was not all plain sailing however, as Cashless systems are expensive and offer a single point of failure. Vendors make money on each attendee wristband which all have to be bought from them. At the event, attendees often had to go through a complex registration process, lengthening entry times and requiring more wrist-banding staff. They were then required to queue again to top-up their wristband, and again whenever funds were running low. If funds were left at the end of the event, the punter often could not get all of them back. Sometimes, it was made deliberately difficult to get funds back so that they were left on the system, which was all too obvious to eagle-eyed customers.

💡
The cost of implementing cashless is not cheap, with event organisers having to shell out vast fees to use the software, rent the hardware, design and buy the wristbands, and re-work existing logistical plans.

Fast forward to post-pandemic events. Contactless limits are up to £100 on a card, Elon Musk has launched a network of low orbit satellites offering fast reliable internet at a low cost, everyone understands QR codes and how to keep their phone charged up. On top of that, there is more than one way of having multiple connected merchant terminals that can report on site-wide transactions.

So in this post covid world what problem is a cashless system solving?

There are higher limits on contactless card payment so the time it takes to pay is now not an issue. The expectation of being able to pay by cash is now largely gone as long as attendees are told in advance, so no casual staff can supplement their income by pinching cash from the till. Fast reliable broadband is soon to be available everywhere thanks to Starlink.

Systems provided by companies such as Square, Stripe, Zettle and Sum Up mean that payments can be taken easily via a centrally monitored network. To top it all, most customers already work with this system and for those that don't, prepaid virtual debit cards are easily available and can be set up in minutes.

As for access control, there is an argument that an RFID wristband adds a layer of security, but a phone-based QR code can do the same job if fake wristbands are really a significant concern. The time saving in terms of attendee registration and financial savings in not having to pay for a cashless system remain a very powerful argument.

Cashless systems will continue for a period at some events that have unique needs. Apart from that, it seems certain to go the way of lateral flow tests over the coming year, and ultimately fade from events as a transitory technology that is no longer solving a problem. 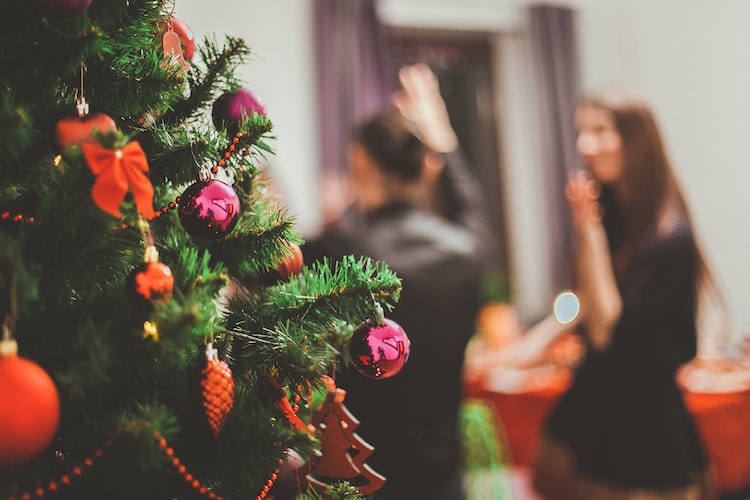 Here are 10 quick Christmas party ideas to inspire event organisers looking to add a little something extra to their festivities this year.
Nov 17, 2022
3 min read
Oct
25 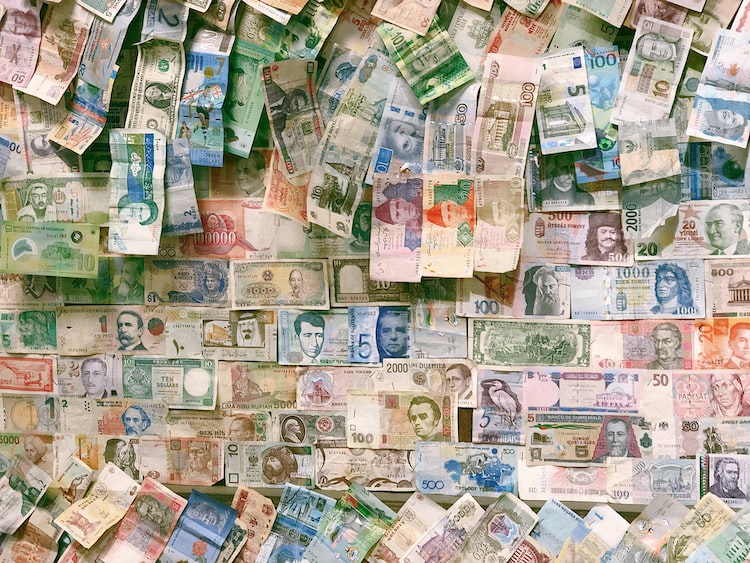 Recession looms: What does this mean for event organisers, and what can you do to recession-proof your event?
Oct 25, 2022
7 min read
Sep
14 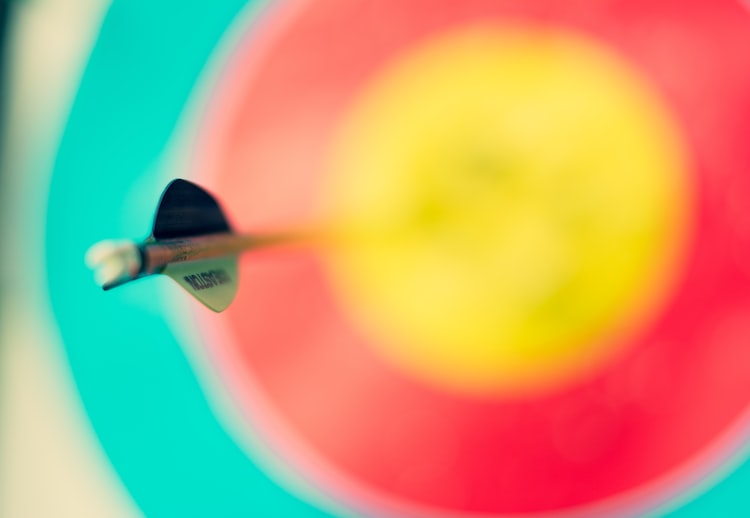 A great way to get started planning an event is by thinking through who it is for, and what you can do to make it appeal to them.
Sep 14, 2022
4 min read
Jul
15

The Big Clean Up: 3 Ways to Optimise Your Post-Event Clean Up Operation 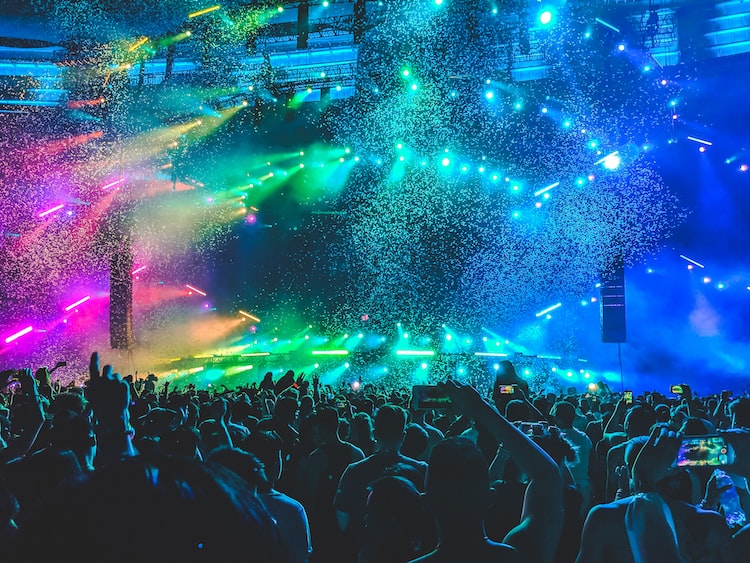 How to Market your Annual Event All Year-round

Tips on how to market your event effectively all year long.
Jun 7, 2022
4 min read